Six Best Films For The Holidays 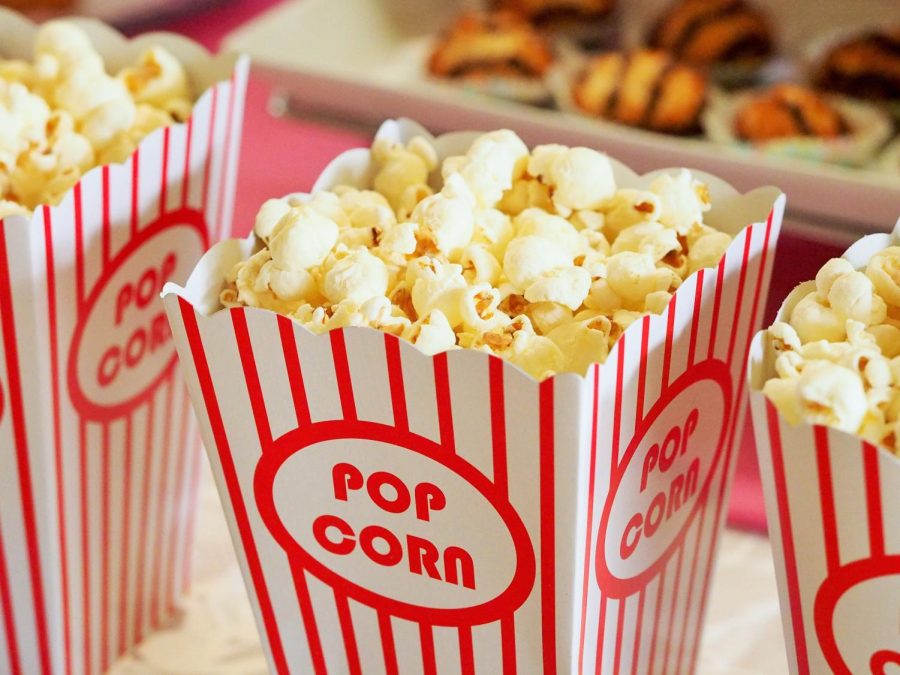 There is nothing better than warming up with a few blankets, drinking hot cocoa, eating popcorn, and selecting the perfect holiday films to watch with your family and friends. Here are a few films to look back on and enjoy this holiday season.

This story follows a young boy known as Hero Boy on Christmas Eve. He boards a magical train headed to the North Pole. During this unforgettable ride of a lifetime, he discovers others like himself who are skeptical of Santa Clause’s legitimacy. The express faces obstacles like no other, and the characters are constantly in danger as they face falls, getting lost, and witnessing scary figures wanting to cause them harm. The question is, will the characters finally believe in Santa after all this? This movie does a wonderful job of capturing the importance of believing, friendship, and courage.

This 90’s classic is sure to get you back into the holiday spirit. The 8-year-old troublemaker, Kevin McCallister, is left home alone accidentally by his parents on Christmas. While his parents vacation in France, Kevin enjoys his time dancing, eating ice cream, watching movies, and doing whatever he pleases. It’s all fun and games until a pair of burglars invading the neighborhood come across the McCallister household ready to rob them of their belongings. How will Kevin protect himself and his house?

How The Grinch Stole Christmas

In the magical town of Whoville lives a mean and green Grinch. The Grinch hates anything related to Christmas. In fact, he plans on destroying Christmas Day for the citizens of Whoville once and for all. Sneaking into their homes, he steals their gifts, meals, and decorations. The town is saddened by the loss of Christmas spirit, but it is quickly summoned back when they come together for a song. Will the Grinch change his perception of Christmas?

The Nightmare Before Christmas

Jack Skellington, the King of Halloween Town, is searching for something new to spice up his town after doing the same thing each year. On one Halloween night, he and his dog Zero wander through the woods. After discovering a variety of doors each leading to a different holiday, Jack is curious about the Christmas door. As he enters, he discovers a new world of festivities and decides to bring back a touch of Christmas to Halloween Town. Will Jack succeed? Or will he turn Christmas into a nightmare?

Buddy is a human who accidentally ends up in the North Pole as a toddler. Buddy, played by the hilarious Will Ferrell, is given permission by Santa Claus to find his birth father in New York City. He must fight challenges in the Big Apple as he tries adapting to ‘human’ culture and traditions. Will Buddy manage to survive?

A salesman, Rand Peltzer, is searching for a Christmas gift for his son. He comes across the perfect gift once he spots a furry creature known as a Mogwai in a Chinese shop. Rand is warned to follow the rules that come with owning this pet. The rules include keeping it away from bright light, not letting it get wet, and not feeding it after midnight. Rand brings home the creature to his son Billy who adores the new pet, but will things stay calm and quiet?