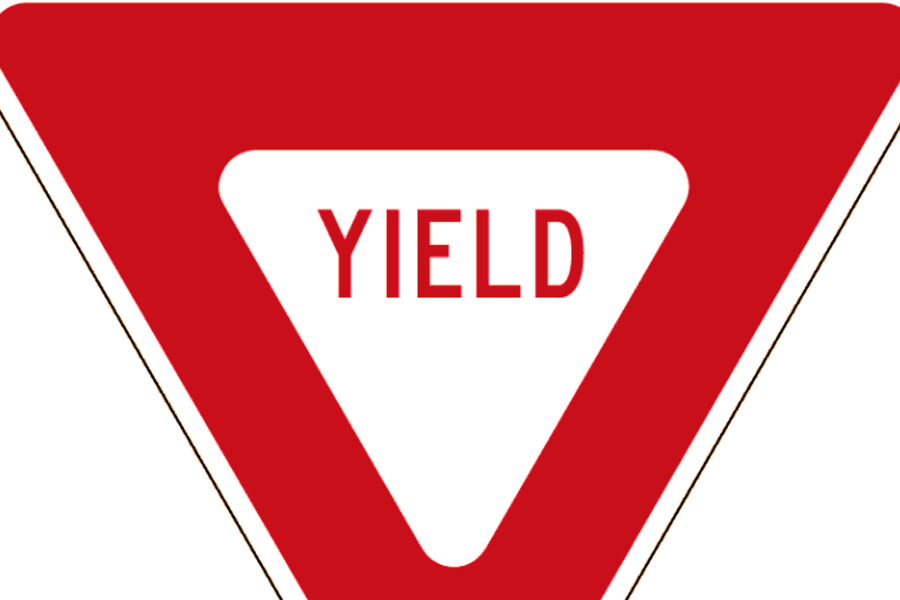 One way in and one way out. CAC’s Maricopa campus touts its safety, however upon exiting or entering the campus during the weekly morning and evening rush, traffic reaches an unfavorable point. Imagine the scene. It’s 8 a.m., parents are dropping their children off at school, and they’re in a frenzied rush. Students are heading the opposite direction to get to class, and not everyone is friendly. Some parents ignore the boundary that should allow student’s entry to CAC. You see, the campus has only one entry/ exit way, to make matters worse local elementary school Legacy Traditional is located directly across the street. They too, have only one entry and one exit. The situation creates a tizzy that’s frustrating for both sides.

The daily event causes many traffic and safety concerns, because it also happens later in the day, when parents pick up their children at 3:00. Student Benjamin Marcangelo says he now always schedule classes late, to avoid any traffic. Recalling his first semester experience, he stated that traffic was a nightmare and seemed endless, whether entering or exiting the school. I interviewed several students about their views on traffic and safety when entering/exiting the Maricopa site. Many agreed with my and Benjamin’s view. While others expressed concerns over reckless drivers, refusing to let them exit, bogarting the entrance, and texting on their cell phones.

Just like with every issue there are two sides to the ordeal. Everyone’s experience will be different. For instance, student Desiree Moore felt less concerned, stating that parents are very courteous, and that she has no problems with the traffic. “People usually let me in the flow,” she said. Although, she did agree that it would be nice to have another way to enter and exit the school.

Another point to make is the safety of children trying to go enter their school. A crossing guard is located on the corner of the intersection. Kids are crossing right where people are turning to enter/ exit. Not only is it a cause for concern for legacy parents, it’s also a concern for CAC students. If the campus had another exit/ entry all the frustration that surrounded both sides would be wiped away.

I think we have a beautiful school, a place of true learning with a wonderful atmosphere. Our campus is growing, construction is projected for growth, and with time, I’m sure we will expand. Which should contribute to more parking lots and buildings, which will create less traffic and congestion. The future looks bright for the Maricopa campus, especially if students would be able to exit the school while it’s still bright outside.} else {