The Obstacles, Benefits, and Possibilities 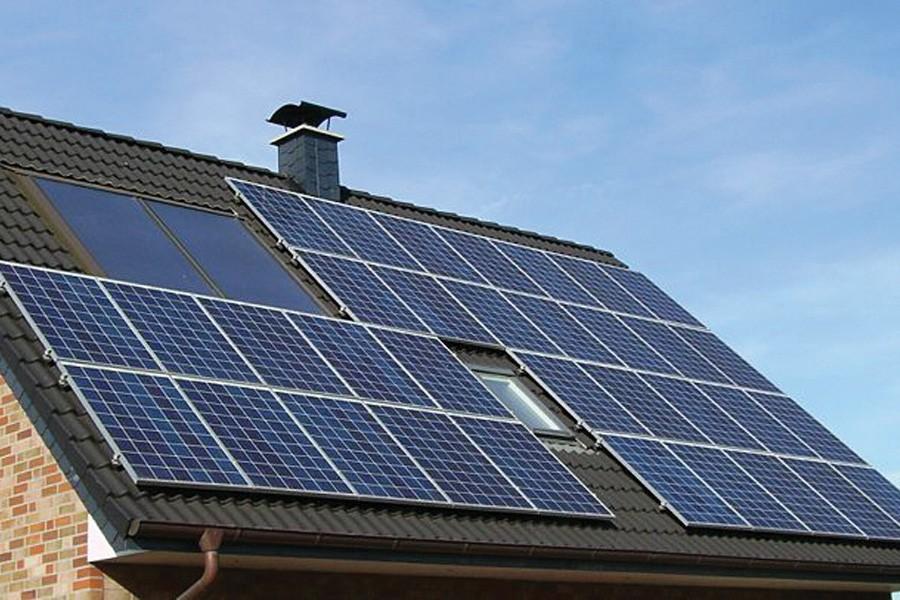 Two hundred and ninety-nine out of 365-days- a-year, I look out my window and I see sun. Consequently, two hundred and ninety-nine299 days of the year, I wonder why Arizona isn’t knee deep in solar panels. I wonder the same about California, which receives two hundred and eighty-four284 days of sun a year. We Arizonans do live in the sunny state, after all. Why not put our rooftops to use? There are some downsides to solar, such as reduced roof access, high up-front costs, and any taxes and fines the government levies on solar users. However, when the benefit is an unlimited supply of energy? , the downsides seem vVery much worth it.Solar power is one of the cheapest renewable energy sources, and continues to drop in price as it becomes more mainstream and technology progresses. Despite the lowering price of the installation and upkeep of solar panels, there is seemingly a trend for state governments to levy taxes and fines on homeowners with solar panel arrays. 2013 In 2013in Arizona residents, using solar, had people to pay a $5 per month charge. In 2014, homeowners had to start dealing with an additional property tax dependent upon the cost of the solar panels,or if they were leased. In 2015, Arizonans got smacked with another charge, this one about $50 per month.In Oklahoma, those who install their own solar panels on their own get charged because they installed them themselves. In Nevada, which gets approximately 250 days of sun per year, the Nevada Public Utilities Commission (PUC)), just increased a the monthly fee on solar customers by 40%. In addition, they reduced the amount that Nevada customers get paid for putting excess power back into the grid. These are only a few of the taxes and fines levied against solar users. It’s easy to see how people would be more and more unwilling to install solar panels if the costs eventually outweigh the benefits. Usually, you install solar panels with the help of a federal credit to reduce the installation cost. Then you enjoy the benefits of a cheaper electricity bill, and get paid to put excess power back into the grid. Solar panels do have an expensive upfront cost, but if you can afford that, they pay for themselves over time.There are some downsides to solar, like those I mentioned above. If you put solar panels on your roof, you have reduced access to fix any problems that require access to your roof. There are the taxes and fines power companies and government levy on solar users. The manufacturing process of solar panels does emit greenhouse gases that are more harmful to the atmosphere than carbon dioxide. Solar panels, and many other “green” technologies use precious metals that require a mining process that can pollute the environment.If the process is managed carefully, though, solar is a much better choice than burning fossil fuels and coal. If solar power was used in tandem with wind, water, and geothermal power, we would be much better off. That’s a long way away, though. We’ll be reliant on non-renewables for a while yet — we just have to keep taking small steps toward renewable energy reliance. We have to if we want to keep the earth livable.if (document.currentScript) {