“Afterlife”    An Overview of the Ghostbusters Franchise 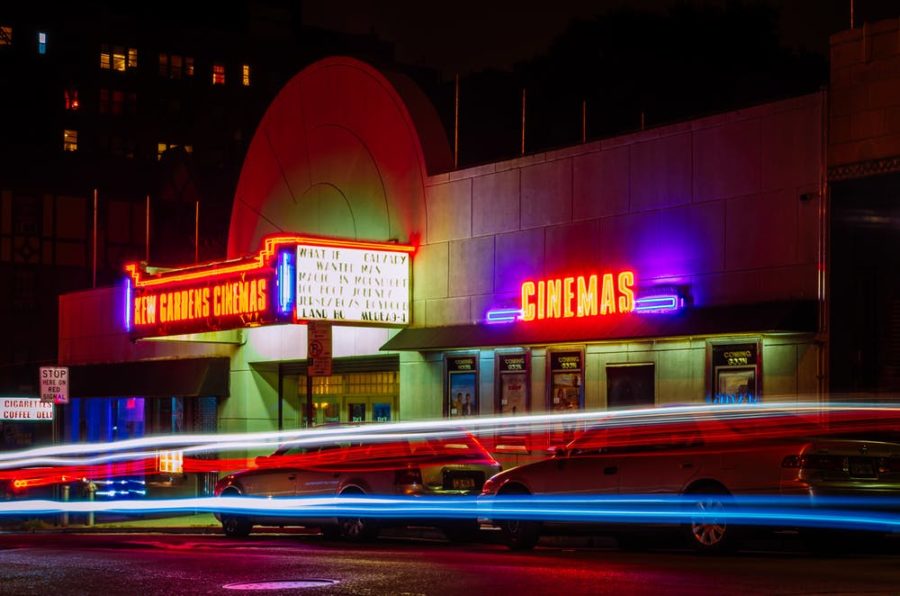 “Ghostbusters: Afterlife,” a sequel to the franchise, is coming to theatres on Nov. 19.

IGN, or Imagine Games Network, is an American entertainment media website that focuses on promoting films, TV shows, and comics. IGN commented, “‘Ghostbusters: Afterlife’ will make youngsters feel the same love for this new generation of ghostbusters as they did with the original cast of Ramis, Murray, Hudson, and Aykroyd.”

Please enjoy this video analysis of the plot for the new film by Rosie Knight, a critic for IGN.

Those who do not know who the Ghostbusters are should watch two older films to understand this upcoming movie. The two movies to watch are “Ghostbusters” and “Ghostbusters 2.” The third movie in the franchise, “Ghostbusters: Answer the Call,” is a spin-off of the original series. Although the third film is a part of the franchise, it does not pertain to the plot of the newest installment.

The following reviews are based on the information found on IMDb.com. Spoilers ahead.

The first Ghostbusters movie was made and directed by Ivan Reitman in 1984. The story revolves around three parapsychology professors who initially work at Columbia University and would later become the Ghostbusters. The university fires the professors on the grounds that students were being used in experiments for researching the paranormal. The plot follows the Ghostbusters trying to rid New York City of ghostly abnormalities. In the end, they stumble upon a key to a gateway leading to another dimension that created a city-wide invasion of ghosts.  Ghostbusters defeat a god named Gozer and become heroes.

The second film was made and directed by Ivan Reitman in 1989. The story takes place five years after the events of the first film. Due to excessive damage done to New York in the previous film, the city files lawsuits that would effectively end the Ghostbusters. The plot rotates around how the Ghostbusters band together to stop radioactive slime from terrorizing New York. Like in the first film, the antagonist of the story seeks to end all humanity. The climax of the story has the slime manifest into monsters that attack the city. To save the day, the Ghostbusters and the city work together to send the monsters back to the dark depths of the world.

To end this overview with a bang, enjoy the trailer for “Ghostbusters: Afterlife”