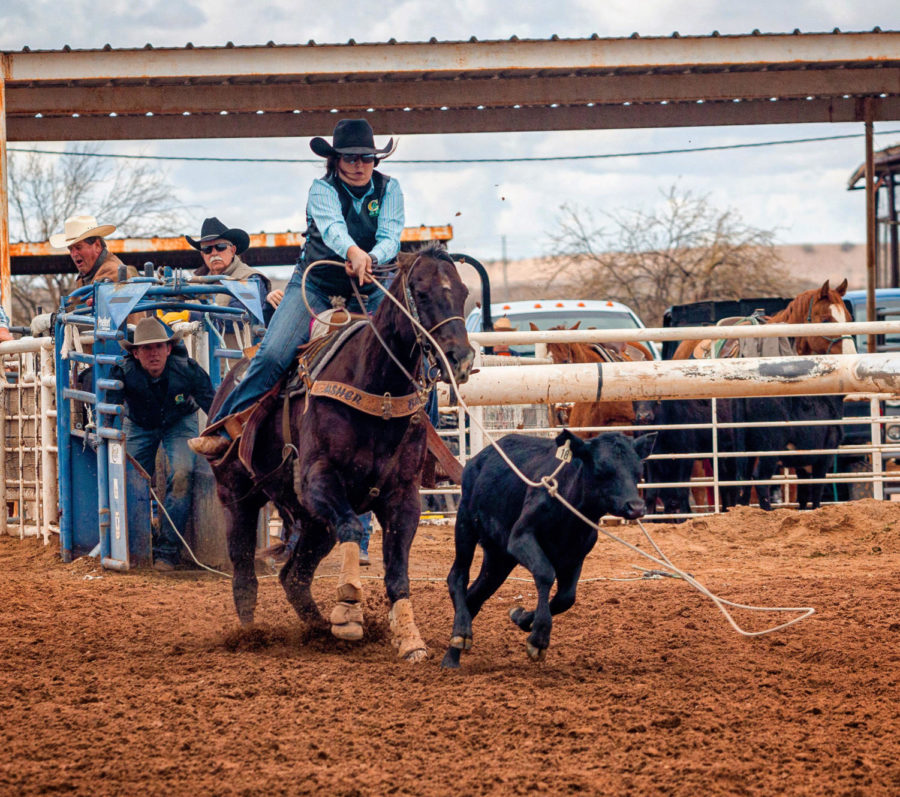 Many student athletes have chosen to play at Central Arizona College. CAC hosts seven different sports teams: baseball, men’s and women’s basketball, softball, cross country, track and field, and rodeo. In addition to students coming to CAC from Arizona and other states, a great number of international student athletes come from Canada, Australia, Kenya, Nigeria, and many other different countries.

Samson Back, a Canadian baseball player, stated, “Playing baseball in the United States compared to Canada feels different.” He added, “Everyone here has a common goal of wanting to win a national championship.” Last season, CAC’s baseball team were runners-up for the national championship. Samson stated, “That is really motivating to me as a player and makes me want to work that much harder to help the team make it to that point again.”

All athletes at CAC strive to play their best for both themselves and their teams. Australian baseball player Jaylin Rae made a special mention of the team player aspect during the interview. “Playing on the CAC baseball team is definitely a unique experience on its own as it has such a strong identity and winning culture around it.”

At the same time, some students find that coming from another country may feel lonely. Princess Kara, who came to the United States from Nigeria, said, “The people on my team back home were more like family,” while here at CAC she is the only thrower on the track and field team and often trains alone. It can become lonely for anyone under those circumstances.

Many international student athletes’ team members are fascinated to be playing on the same team as someone from another country. In an interview, Canadian team roper and breakaway roper Fallyn Mills revealed the most common question that she gets asked by her American teammates. They want to know if there are many differences between Canada and the United States, and to that she replies, “No, they are very similar!” Samson also gets asked if stores and restaurants are different in Canada.

Both Fallyn and Samson admitted that they get made fun of for their Canadian accents, and Samson said, “I didn’t realize I actually said ‘eh’ until I got down here.” Jaylin also gets a lot of comments about his accent; his teammates are fascinated with his Australian accent and are always trying to recreate it.

All international students that were interviewed felt welcomed by their teammates in America. Fallyn stated, “Everyone on the team thinks that international students are super cool and always have questions about our country!” Jaylin said that his teammates are “very encouraging and fun to be around,” while Samson stated, “My new teammates have all been super welcoming and helpful since I’ve gotten here. I would say that they are more friendly than the people on my team back home because they really make it feel like a family here, and everyone is supporting one another.”